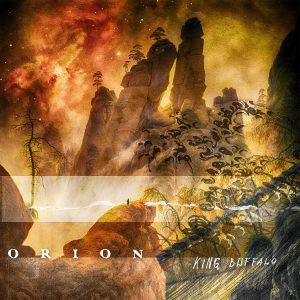 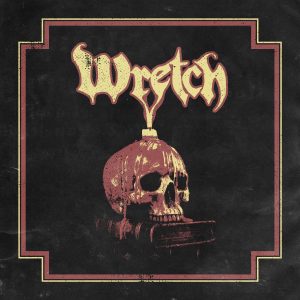 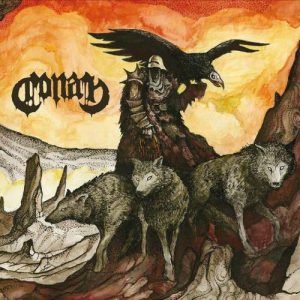 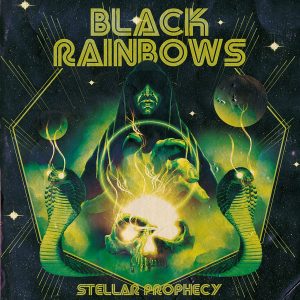 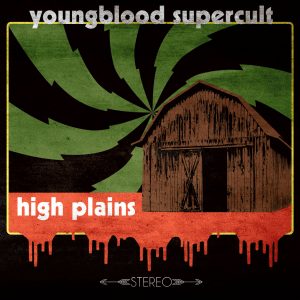 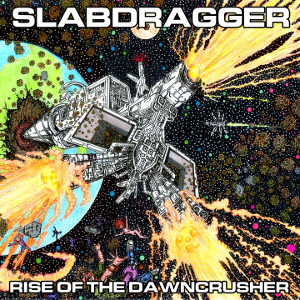 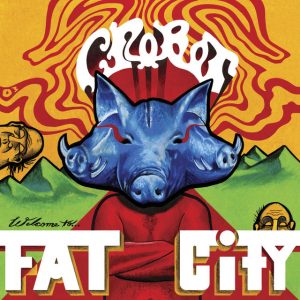 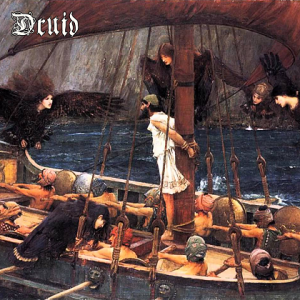 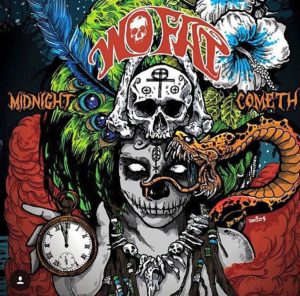 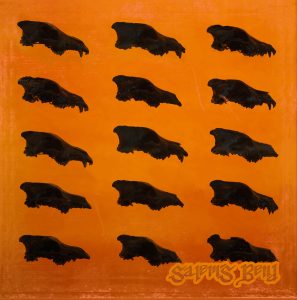 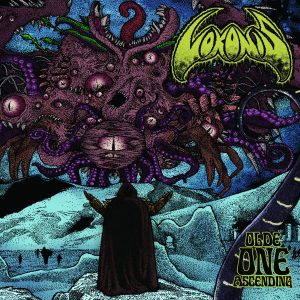 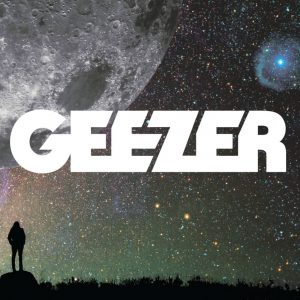 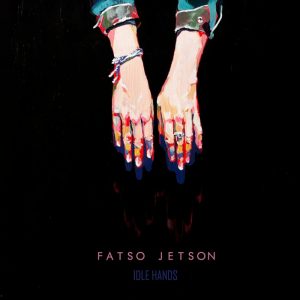 The site has been on hiatus for the largest part of the year but we have been listening to music and visiting concerts as usual. Tomorrow we will publish our album best of list of the year but today we want to shine the spotlight on a few songs that we really liked a lot.

Earworm of the year

There’s a lot of brilliant rock music on “Idle Hands” with no shortage of hooks but this song has several of the best musical and melodic hooks of the year. If I play this song only once it keeps echoing and returning to my head for one or two days after, sign of some very insidious musical craftsmanship indeed.

Song of the Year 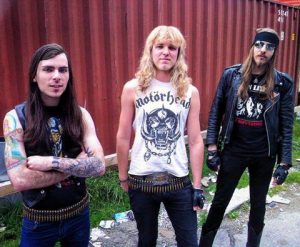 The first time I played Spell’s latest album “For None and All” this song made me pay attention as it ticked all my musical boxes. From the energetic intro through the verse’s classic Metal vocals with guitars chasing the melody through to the hauntingly beautiful chorus.

The vocals are very fitting with some nice melodic finds, the guitar work is exemplary, the rhythm is excellent. I need to specifically mention the bass player’s work on this track who brilliantly evokes John Entwistle’s playing style and is an essential part in lifting this song from the very good to the brilliant. Having his running bass lines over those guitars and harmonies is pure bliss.

This was a band I was not aware of until this year but I am now awaiting what they’ll do next with bated breath.